This Legacy has been set up in partnership with the Salvation Army. We hope that the Legacy will address some of the educational challenges at a local level for disadvantaged rural children.

A two classroom block has been built at Maodzwa Primary School, north of Harare. Large white-owned farms used to cover this area but it is now a designated resettlement area divided into hundreds of smallholdings for local farmers. Rapid increase in enrolments at this small primary school have meant that some classes are held outside with children sitting on the ground, or in an old stable.

The classroom block is now completed and was opened in November 2014 when I visited. (See photos in gallery)

In May 2014 the project officers from  the Salvation Army had taken me to visit another disadvantaged school in the Midlands called Boulder Primary. There was an urgent need for a clean water source at the school. Children and teachers were drawing water from a ditch where storm water had gathered. It was about 10 metres from a well that had previously served the community but had been fouled with sewerage. An old farm bore near the teachers’ house had long been broken.  We funded a new bore for the school and the Salvation army project officers organised its installation.

March 2015:  Plans are now being made to build 3 blocks (6 classrooms) and additional toilets at Kuwadzana Primary School on the outskirts of Harare. This school has an enrolment of over 900 students, but only enough classroom space for half that number. It means that at any time over 400 children are seated outside in makeshift conditions. Blackboards have been painted onto external walls of existing classrooms and children sit on the ground or anything they can find. (see photos) The Principal talked about how he had to reluctantly turn some children away when they wanted to enrol because the school just didn’t have the space to accommodate them.

June 2015:  I arranged to visit Zimbabwe in late June to meet with the project officers and finalise plans for the proposed new classrooms at Kuwadzana. 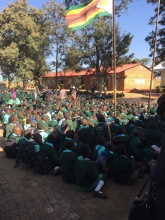 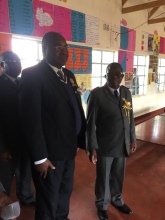 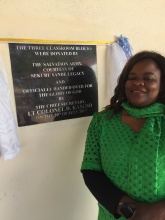 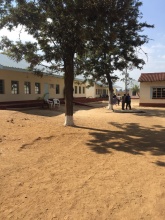 December 2016:  The 3 classroom blocks and new toilet block at Kuwadzana School are now completed and have been officially opened.

January 2018: A new primary school is planned for the rapidly expanding Hobhouse suburb near Mutare. It is hoped that it will be completed this year and that the school can open in January 2019. It will be named after Silas: Sekuru Sande Primary School.

Construction was started on the new school in 2019, but the economic downturn in Zimbabwe meant that building materials were scarce and progress was slow. Then in 2020 and 2021 the global pandemic hit and the challenges mounted.

2020: It is thanks to the determination and resilience of the Zimbabwean Salvation Army in partnership with the Swiss Salvation Army that the school is now completed (apart from a few trimmings) and open. Enrolment currently stands at 620 and this is expected to rise to about 1000 in time. 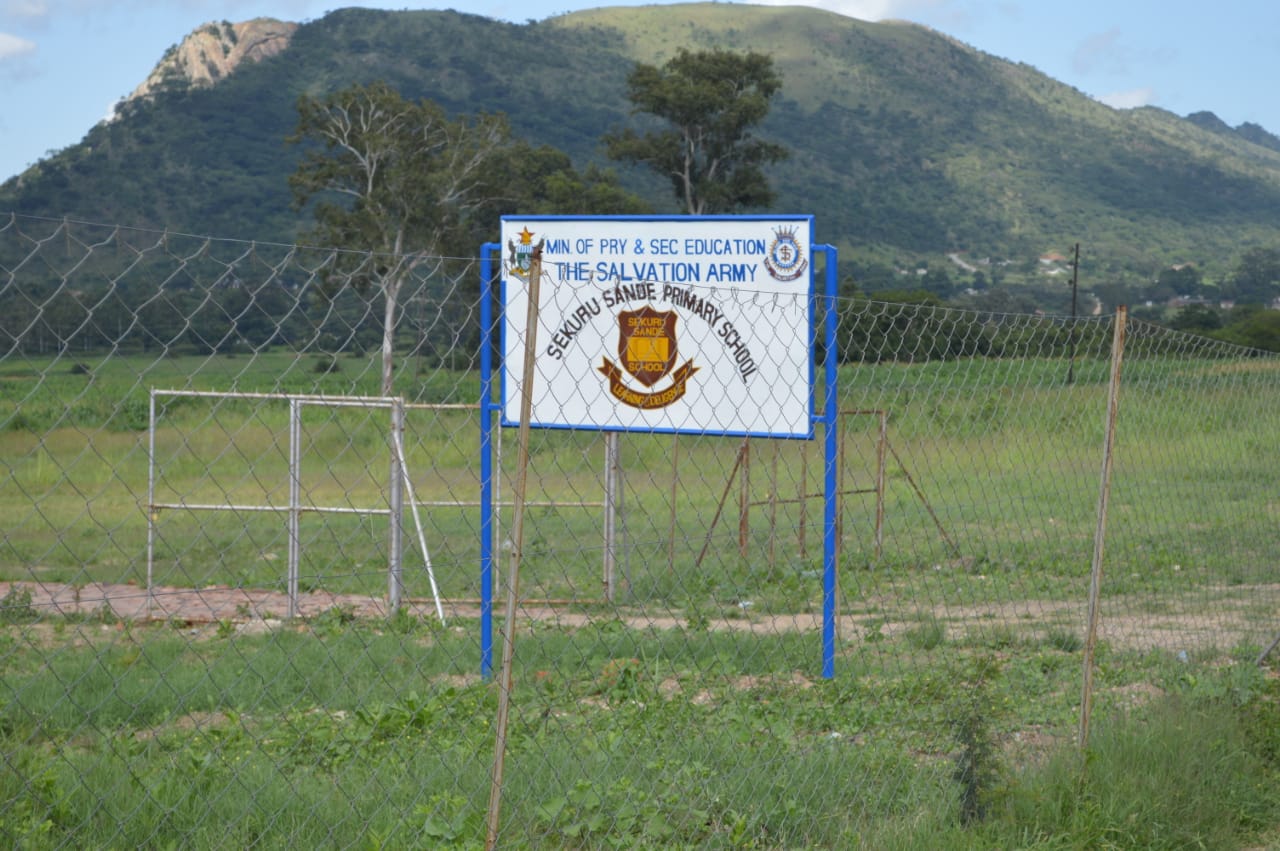 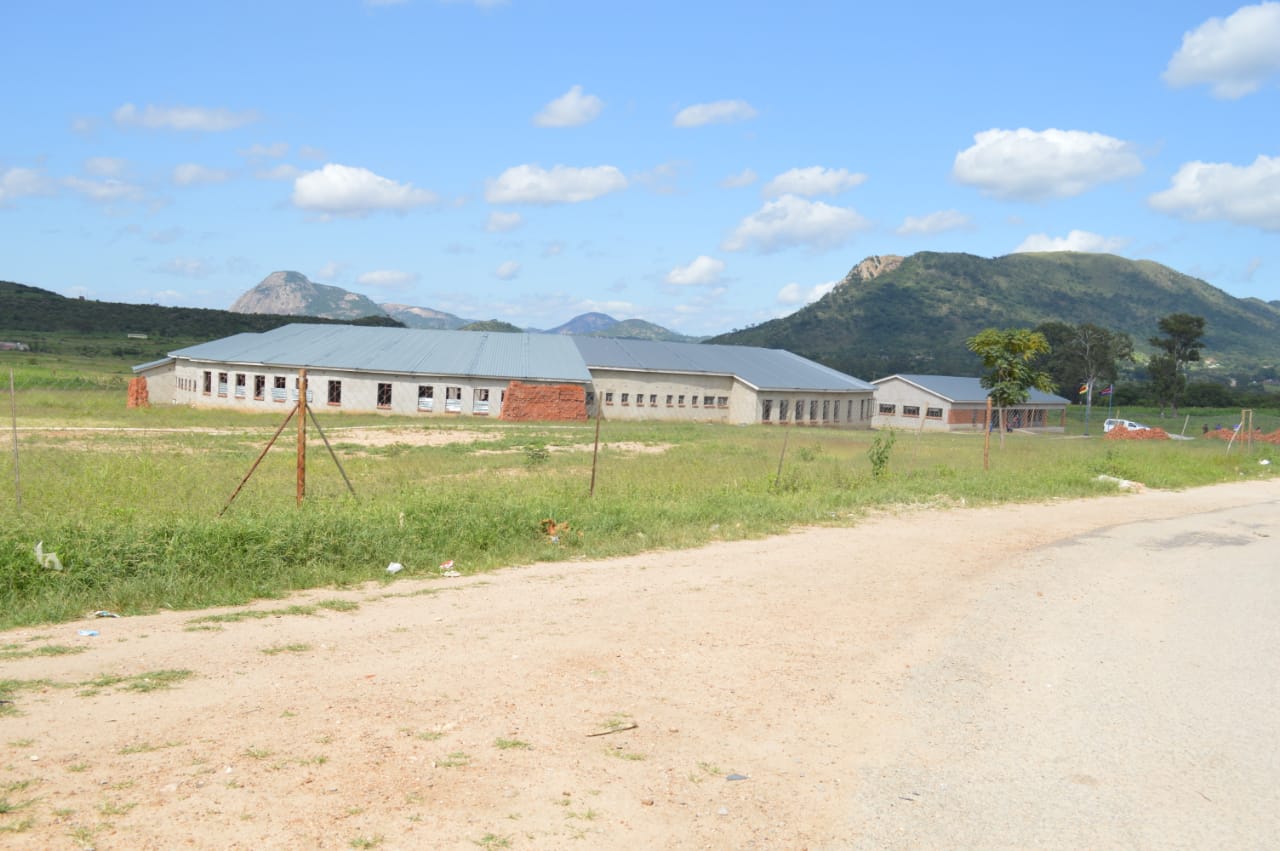 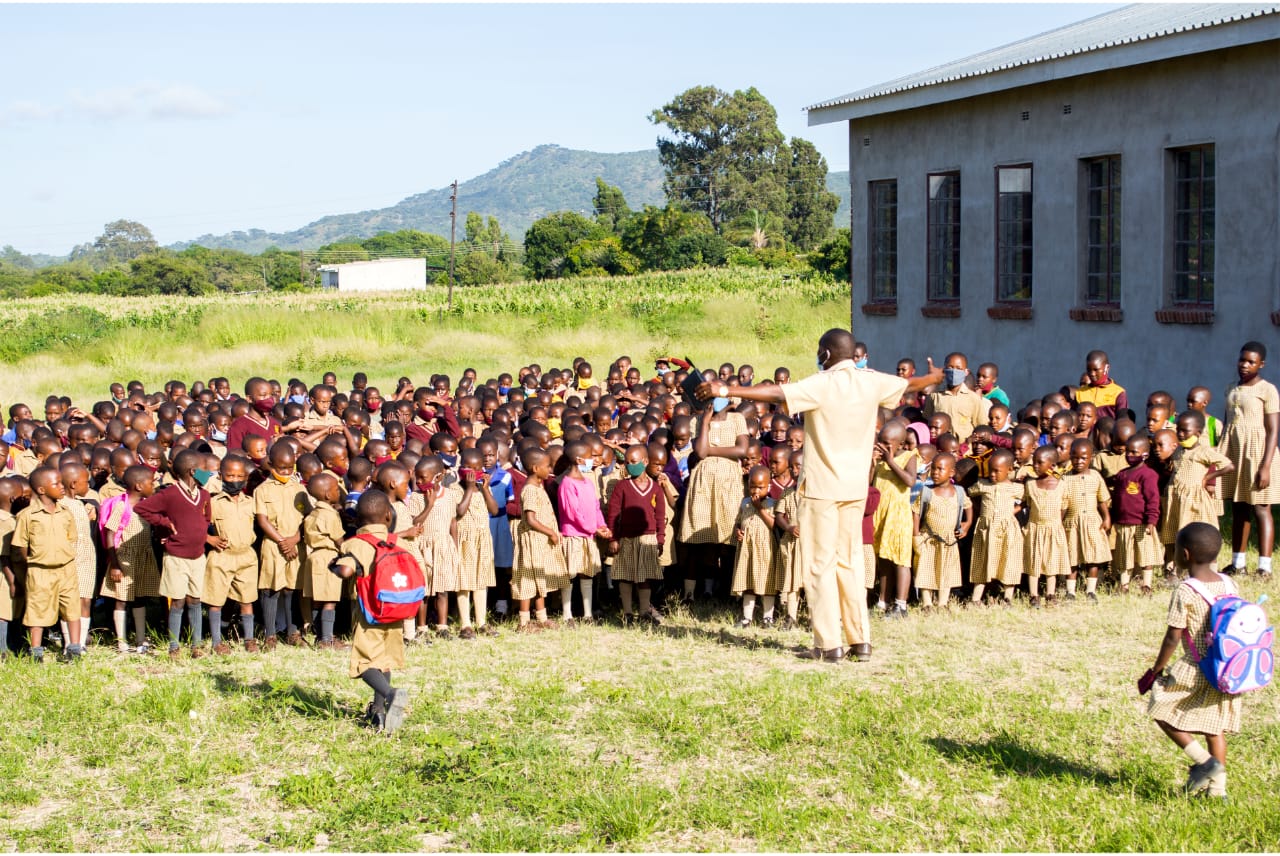 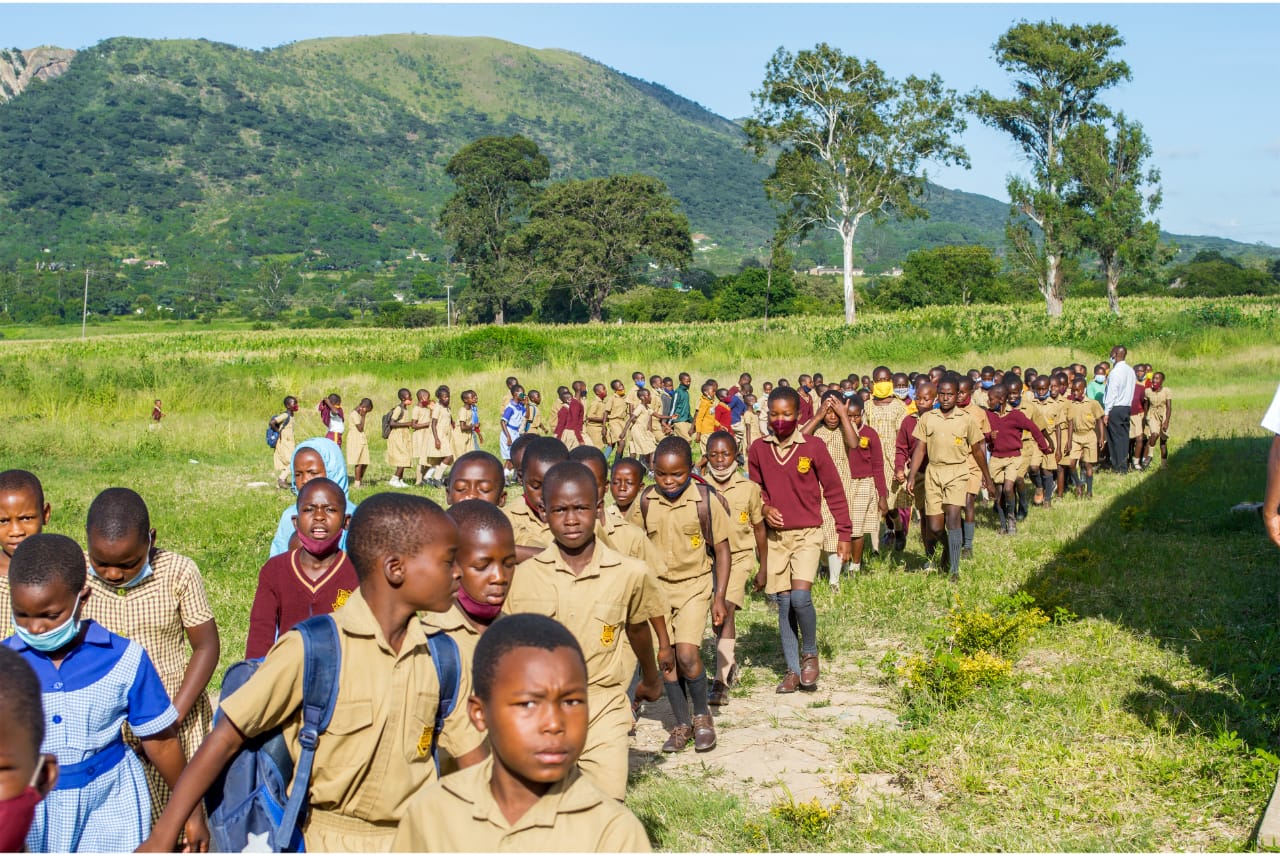 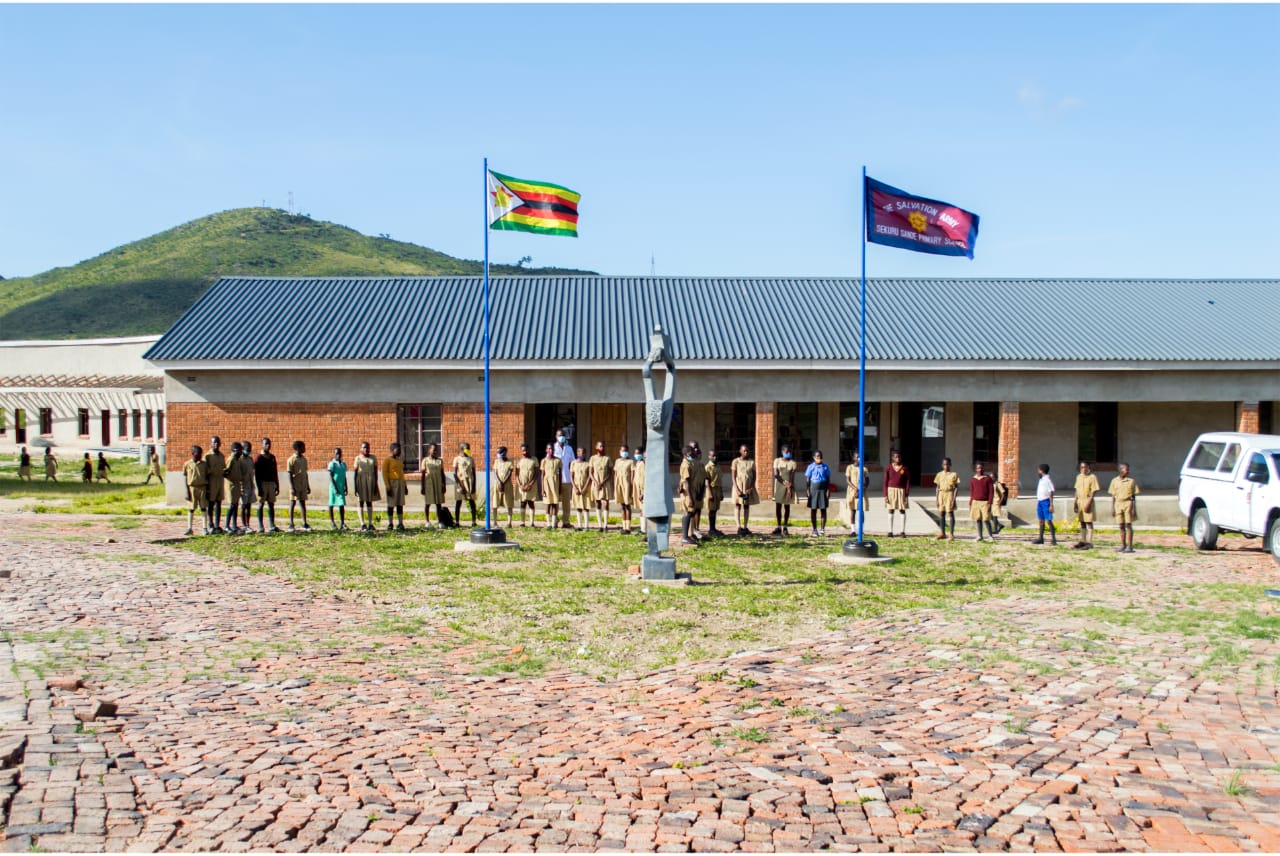